PLAYA, a residency program in Summer Lake, Oregon invites visual, literary and performing artists, and scientists to a unique residency opportunity, exploring today’s collective voices on climate change communications, climate science, and solutions. We are looking for innovative artists and scientists who want the opportunity to integrate cross disciplinary approaches in search of meaningful understanding and communication of climate change. Preference will be given to applicants who emphasize ground breaking approaches to climate change communication, in writing, visual art, video or performance and who are interested in integrating experimental and collaborative strategies with other residents and/or willing to engage with the greater community. On the edge of the Great Basin, in Oregon, PLAYA provides space, solitude and a creative community to residents working in the arts and sciences, encouraging dialogue to bring positive change to the environment and the world.A residency provides separate lodging in a fully furnished cabin, work space and twice weekly dinners at no charge to the resident. A residency provides the gift of time and solitude and a chance to interact with a cohort group. PLAYA has eight to twelve spaces available. This could be a perfect opportunity for you to work on individual projects related to climate change while investigating the richness of collaborative work with extraordinary creative researchers. Please check our website www.playasummerlake.org for general information.
The approximate in-kind value of the residency award is $1500. An additional travel stipend of $600 per person may be granted.
Please check the www.playasummerlake.org for more information.
Please respond ASAP and apply online by March 1,2017. deborahford@playasummerlake.org. 541.943.3983
PLAYA 47531 Highway 31 Summer Lake, OR 97640

Below are some 2-day temperature anomaly (relative to 1981-2010 climate “normal”) maps I made using an observationally-constrained US product indicating peak “green Christmas” American warmth (+17 Celsius temperature anomaly) centered over looks like Kentucky 25-27 Dec.

Isotherms are each 2 C, odd numbers
27-29 (and 28-30) Dec was a +25 Celsius above normal north of the Kara Sea, Russian High Arctic, between island archipelagos of Franz Josef Land and Severnaya Zemlya. 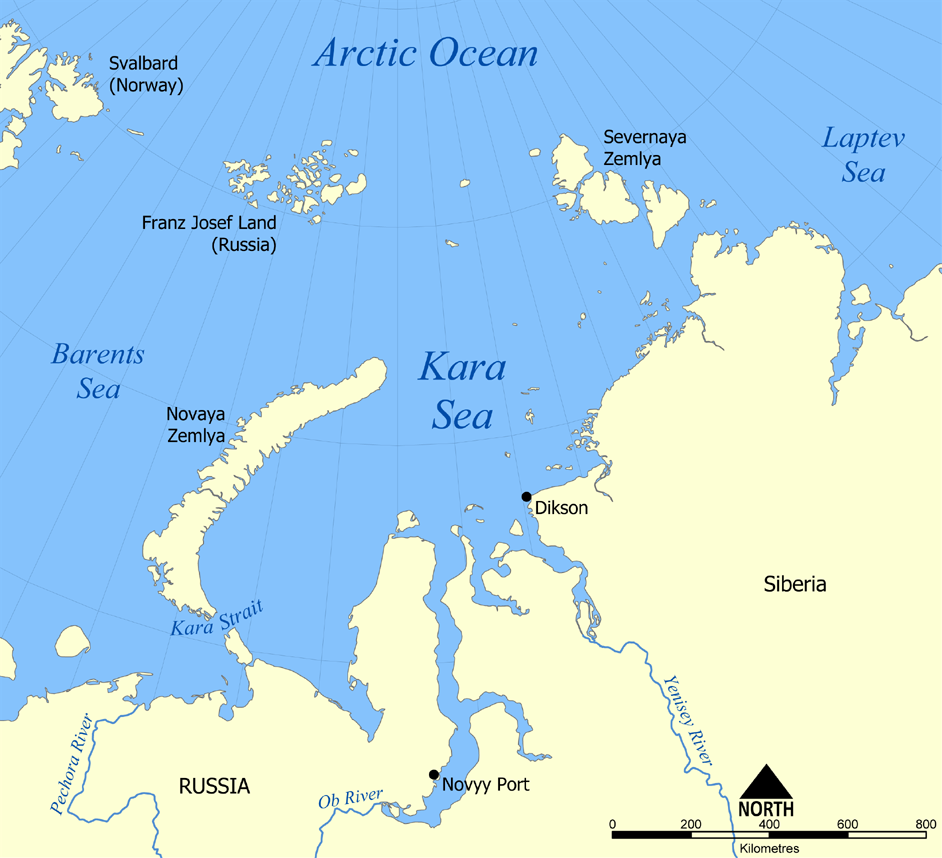 The message of ‘north pole melting’ are irksome seeing how the warm anomaly is centered over northern Kara Sea and part of the Arctic Ocean, barely abutting 90 N latitude.
re: absolute temperatures, we have well above melting temperatures at Lonyearbyen Svalbard, but this is not the first time that has happened in winter.
Interesting but I’m not yet convinced the event is unprecedented as I have not done the temperature rankings. I’m on the road with not much spare time.

Sometime May, 2014 AirZafari (+299 55 28 19) 13 year old guest photographer Ruben Wernberg-Poulsen captured a new perspective on massive Greenland glacier calving.  In addition to the massive scale of the event seen clearly from the air, I think we’ve never seen that basal ice so clearly and so graphically from this birds eye perspective.

The video is from none other than the site than that which  grabbed headlines as the world’s fastest glacier calved a giant area (12.4 sq km) and retreated (at least temporarily) to a new record minimum between 14 and 16 August, 2015 [1].

Extreme pressure from 500-900 m ice overburden plus extreme strain due to friction between the glacier and its bed, strain heating, all seem to compress air bubbles straining the white ice into denser blue ice. Else, likely pressure melting, possible freeze-on of melt water or sea water may also be at play to produce the curious sapphire blue basal ice on display in this extremely large iceberg calving event.

It’s impressive to see the Jakobshavn glacier retreat further, to a new record position upstream.
I wouldn’t say it’s the largest calving event to occur. The glacier lost a larger area between 2002 and 2004, a floating ice shelf. What’s different now: the ice is grounded or near floatation.
There is an interesting interplay to consider; accelerated forward motion of ice given loss of internal flow resistance on calving that will move the ice front forward quickly to replace the void. So, in not many days, the calving front may be back to the position as in the before image.
The calving front position represents the dynamic interplay between calving, producing front migration upstream and forward flow. Hypotherically, that dynamic could be in balance; no net front position change over time. Or the front could be in imbalance with retreat upstream as is the case in point.
This and most other Greenland glaciers are thinning (vertically), having the effect of un-grounding the ice from the bed at the glacier front. As this is a flooded, underwater system, these glaciers have because of buoyancy forces, what is called ‘marine instability’, allowing the glacier to retreat more quickly as they have fronts near or at floatation. Recent West Antarctic Ice Sheet glacier retreat (e.g. Rignot and others, 2014) suffers from the same marine instability.
This is an inherently unstable system given that the bed of the glacier is underwater several 10s of km upstream.
In this Greenland case, there is an upstream reverse bed slope, the bed gets deeper upstream at some point, not far from where the calving front has retreated to now. Further retreat upstream can be to deeper ice. This is unstable, so an even further retreat will occur given likely continued thinning.
A negative feedback here, something to dampen that instability, is an increase of ice flooding into the void from the sides of the flow, re-jamming it up a bit (regaining internal flow resistance), like partially recorking the flow.
There is a titanic struggle here between accelerated flow [due to loss of flow resistance from calving] and ice flooding into the void, partially re-jamming it up. Given likely continued thinning*, the winner is the loser, of more ice.
* from likely increased surface melting, likely increasing ocean temperatures. However, from year to year (the weather of climate), we may have a cold year that reverses this activity, leading to a short term advance, amid a longer term retreat observed at this an other Greenland glaciers in the past decade.

Thanks Ruben Wernberg-Poulsen for capturing and sharing the video with World of Greenland. Thanks to Malik Milfeldt for the tip.

from K. Mankoff …A newish class of algorithms that have been classified under the name “structure from motion” or SfM. While these algorithms have been in use in the robotics / computer science / other domain for over a decade (Microsoft released an implementation titled “PhotoSynth” several years ago), they have not yet been widely used in the Earth Science domain. This is changing.

Three papers have come out in the past few months introducing SfM to Earth Scientists, providing case studies:

1. It is possible to make 3D models using photographs using freely
available software (eg SfM toolkit, bundler, CMVS, PMVS), but packages
like Photoscan (mentioned by Matt) are vastly easier to use and
contain already the tools required to geolocate your point cloud, and
do some error analysis. I’ve built both an implementation of
bundler/CMVS/PMVS in Ubuntu Linux, attempted to install and run
SfMtoolkit in Windows 7, and managed to get my hands on Photoscan for
Linux. I don’t use bundler-> CMVS or SfMtoolkit anymore. One key
reason is that I can give photoscan apriori image coordinates for use
in its bundle adjustment, and get some ideas about predicted vs
adjusted camera positions (error). The other is that I don’t have to
chase *nix libraries for every new build.

2. On the down side, SfM algorithms struggle a little on ice, since
they rely on inhomogeneous imagery to work with. It is very easy to
make models of say, Antarctic stations. It is not very easy to make
great models of sea ice unless there are lots of features and the
light is good. Mountain glaciers or snowpacks on sunny days, however,
should provide great subjects!

Abstract Beginning in 2007, the Extreme Ice Survey (EIS) installed 12 cameras beside 7 of the largest West Greenland glaciers. By 2009 EIS had captured extremely dynamic images that, especially when animated, teach us a tremendous amount ice-climate interaction and motion dynamics. In 2010, we published a scientific article[1] documenting a technique deriving glacier motion from single camera views. In this process, we developed and documented the software. By 2011, 3 new EIS rigs were installed by GEUS glaciology field workers at 3 new sites. Today, we stand ready to tap into the archive of photos, to apply our software and expand what we do. Let’s assemble a team of students to analyze the data with the help of Jason Box and James Balog. We’ve been only scratching the surface of the tip of the iceberg. Discoveries are within reach and include the possibility of more Greenland field work. We just have to take the next steps.